Thank you to everyone who took part in the 47th Waterford Trophy.

Congratulation to Bailee who has won his second WAGR event of the season.

Sundridge park members had good representation this year, with 4 members finishing in the top 10.

In the event of a tie for the Waterford Trophy the result will be decided by a 'sudden death' play-off starting at the 1st hole, utilising holes 1, 11, 12 and 18.

At the end of play final scores and positions are immediately sent to England Golf and the World Amateur Golf Ranking body to update their respective order of merits.

The tournament was first held in 1975 and for 35 years it was played as a 36-hole event, on one day, over the East Course. It was one of the premiere Kent scratch strokeplay competitions and justfiably attracted the leading players from around the county to compete. The lowest 36 hole aggregate was 135 (5 under par).

In 2010 the competition hit a new level when the format changed to 72-holes over both courses and it was awarded England Order of Merit and World Amateur Ranking status. With that, leading amateurs from around the country, such as Tyrell Hatton,  started applying for a prized place on the start sheet.

The tournament continues to go from strength to strength with the lowest 72-hole aggregate now standing at 272 (8 under par).

Winning scores since the tournament began 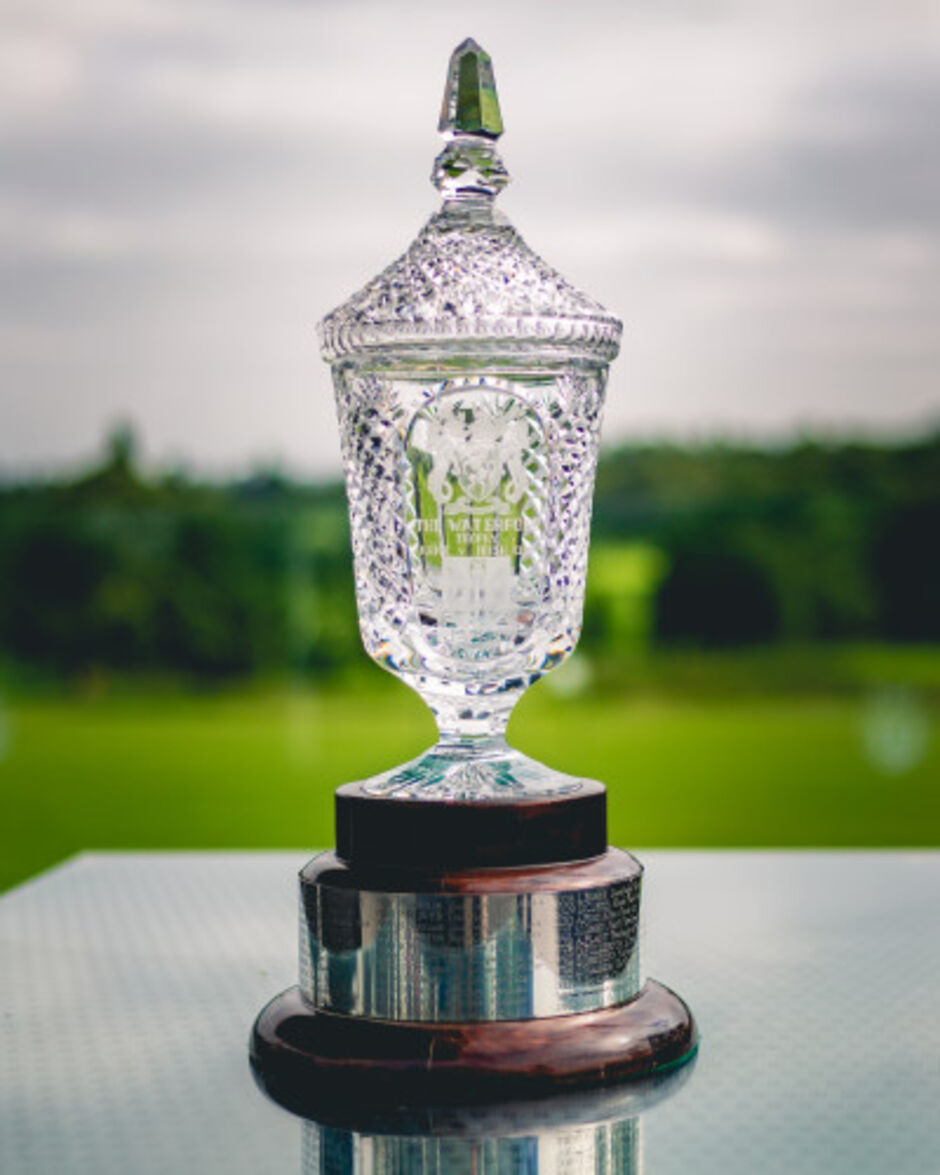 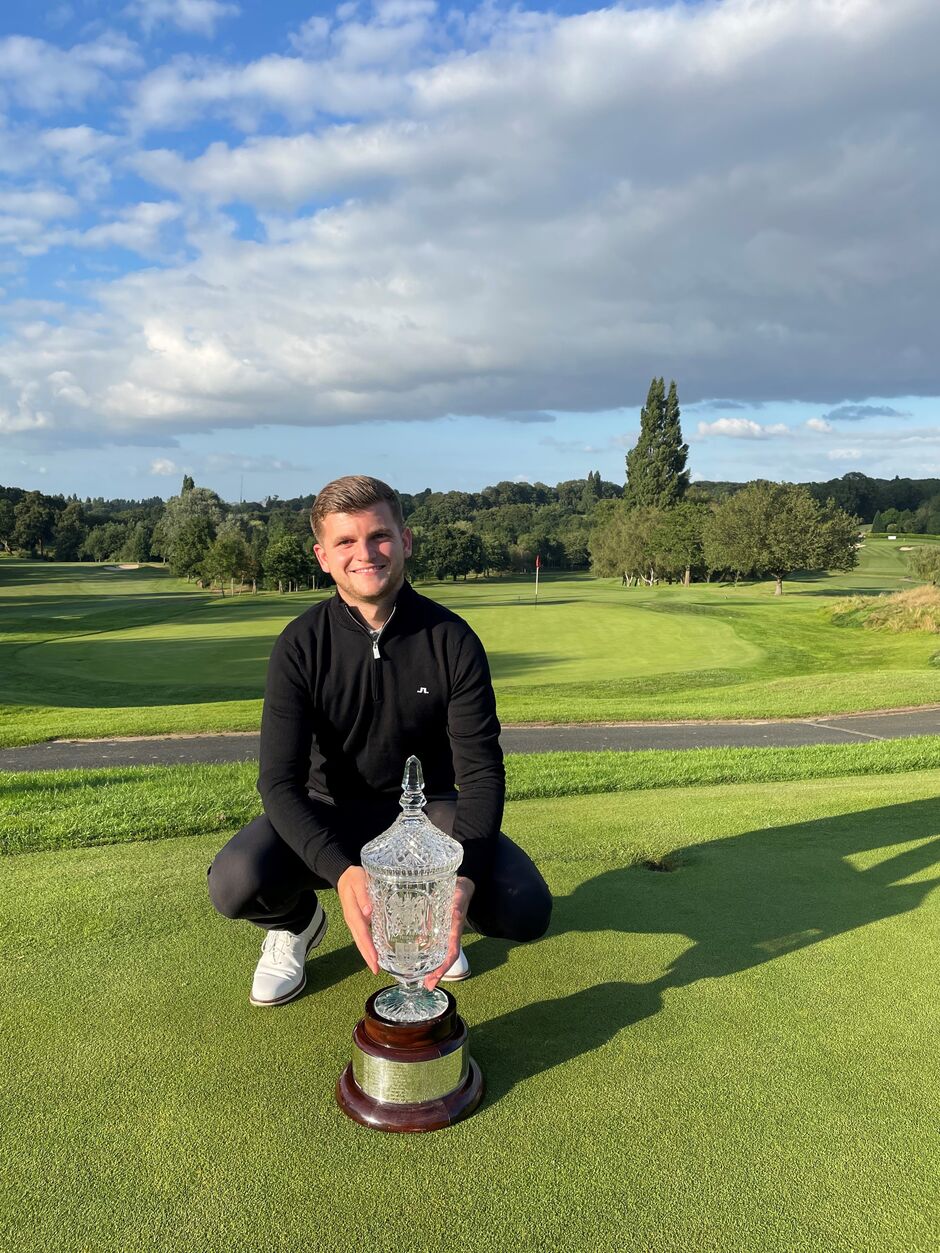