Sundridge Park was once home to an elite team of British pros who were brought together in the early 60s.

Ernest Butten, an innovator and entrepreneur, had not taken up golf until the age of 60, but within a few years he had got his handicap down to a very respectable six.

Butten was frustrated by lack of British success at our own Open Championship and was determined to use some of his considerable resources in an attempt to break the American stranglehold on the event. He believed that anything was possible, if you had the right training and were given the time and facilities to improve.

In 1963 he decided to create an elite squad of the four players who showed the most potential to work under the wing of 1951 Open winner Max Faulkner. And so, the ‘Butten Boys’ were born.

The club agreed to open up two holes in Rockpit Wood for their exclusive use.

Tommy Horton, Tony Martin, Jim McAlister and Sandy Wilson made up the ‘A’ team however progress was slow and Horton was then joined by Brian Barnes, Iain Clark, Mike Ingham and Alan Ibberson.

The arrangement lasted for four years, but the continued lack of success brought it to a premature end. It was a worthy dream and the like of which we shall never see again.

The overgrown remains of the practice grounds, complete with the old metal bag stands, still exist in the woods behind the 8th tee on the West Course.

In 2018 the Club held the inaugural ‘Butten Boys Trophy’; an 18-hole competition open to all members. Brian Barnes returned to the Club to present the first winner, Thomas Gamble, with the F. Muir Challenge Cup; the trophy was first presented in 1879 for a competition which was believed to be the forerunner to the official R&A British Amateur Championship. 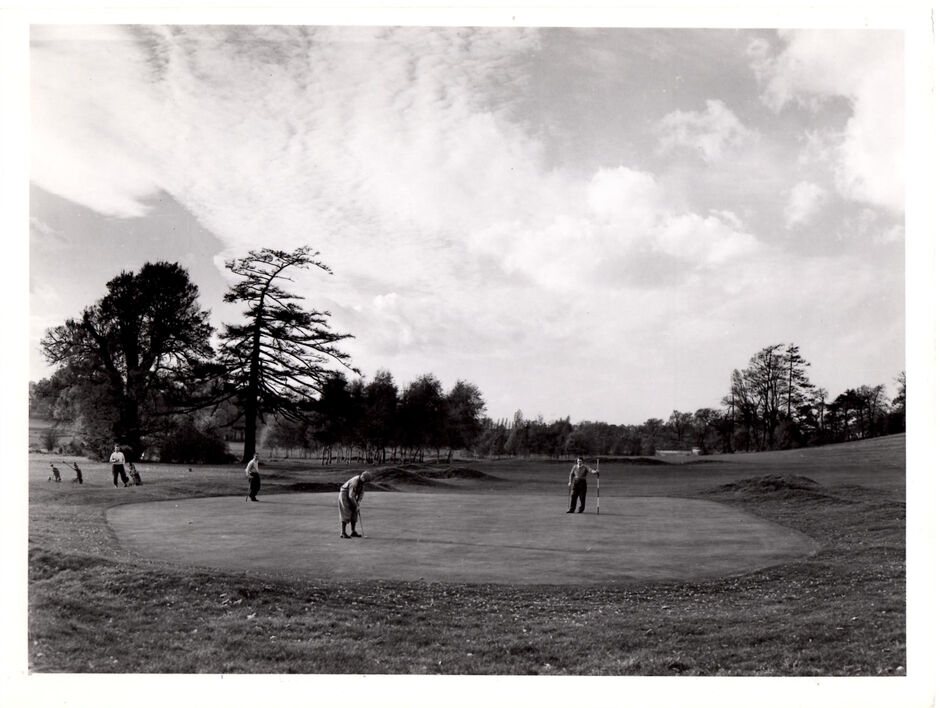 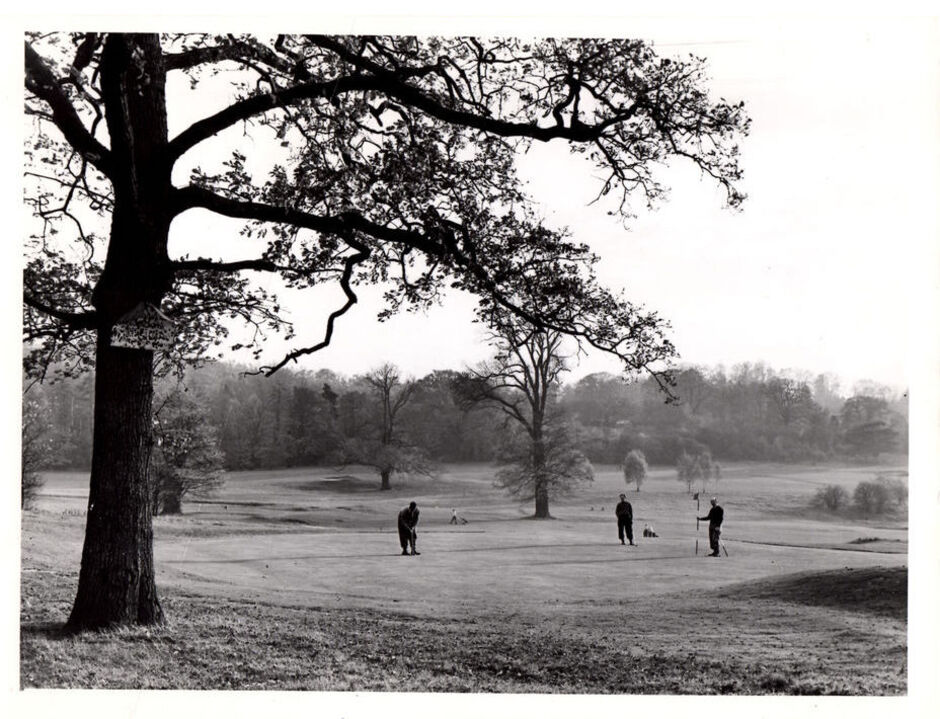